Note: This post was updated on 9/28/2018 to use a Node-based example, rather than the previous PHP example. This was done to help better illustrate a dev image that looks quite different than the final production image.

I've frequently had projects that have something like this…

What I often find is the step to "create the base environment" is the same between the two files. As we all know… 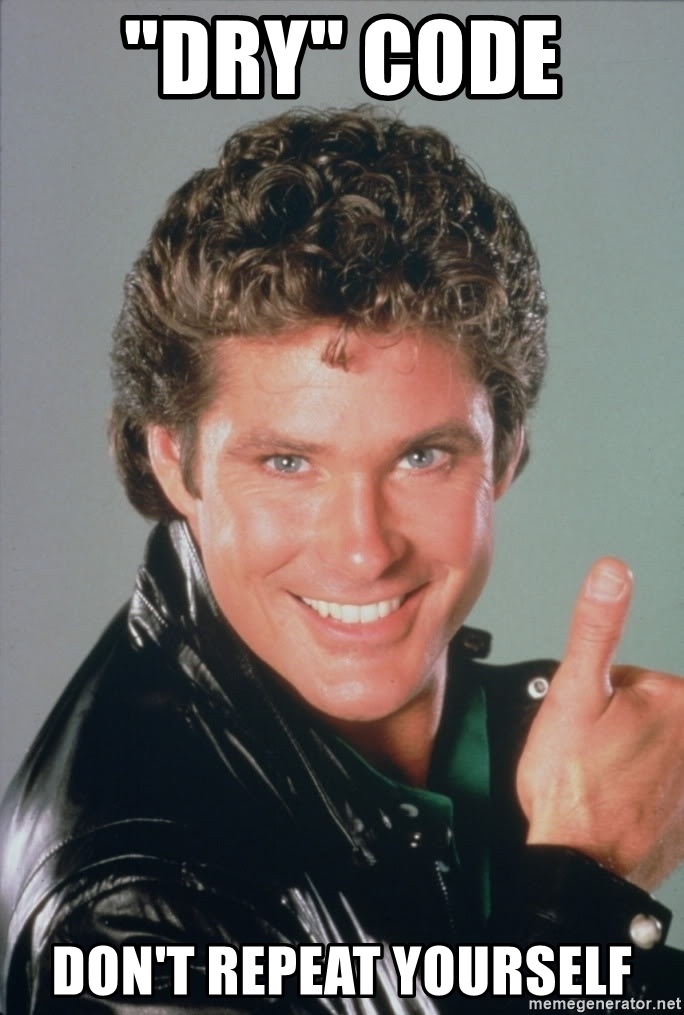 Why? Update the environment in one Dockerfile and oops! Forgot to update the other Dockerfile. Bad things happen!

Multi-stage builds have been around for a while now. By default, the last image is the output of the build and is the tagged image. But, with the --target flag, you can completely change that! So, imagine having a stage that creates the base environment and then another one that copies source, does the build, etc. For dev, you simply set the target to the base environment, while the prod build does the entire build. Cool, huh?!?

Show me an example!

For this example, I'm just going to do a very basic React app (source available here). Here's what we'll do:

And here is the updated docker-compose.yml file, adding the target flag for the build.

Now, when I spin up the dev environment (using docker-compose up), it'll use the same Dockerfile as prod, but stop at the base stage. Then, when I want to build for prod, I simply exclude the target and the full production image will be used.

And there you go! Have any questions/thoughts? Let me know below!